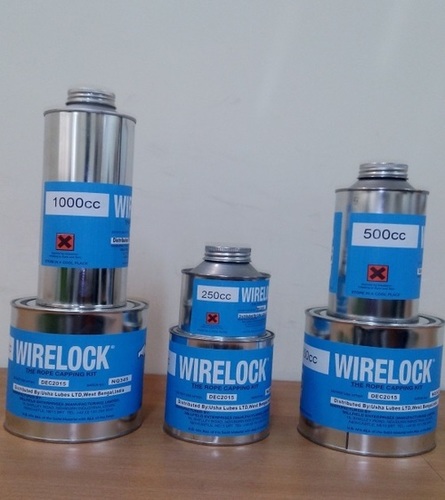 WIRELOCK is a resin-based, cold socketing compound used for the termination (socketing) of Wire Ropes. Each pack consists of 2 components (a resin and a powder), supplied in pre-measured quantities. Together they are referred to as a 'WIRELOCK KIT'.

Sockets prepared with WIRELOCK can be safely used after an hour of preparation, under full load thus, significantly reducing down-time. The sockets formed using this compound are extremely durable and have been known to outlast the wire-ropes usable life.

Distributed internationally, WIRELOCK has a worldwide reputation as being the number one product for safe and reliable use across major industrial sectors where wire-ropes are used along with sockets.

WIRELOCK has been in used all around the world for over 40 years and has been recognized & approved by a number of internationally recognized organizations such as - Det Norske Veritas (DNV), ABS, United States Coast Guard, etc. 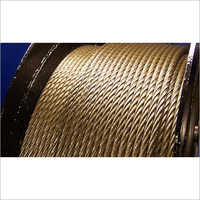 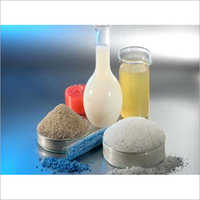 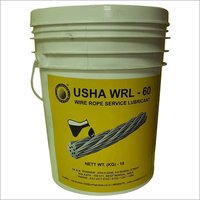 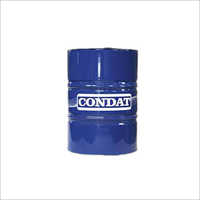 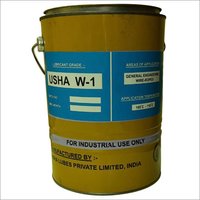 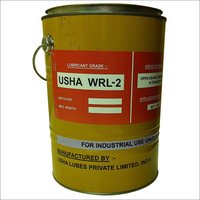